How Meditation Changes the Brain and Body

How Meditation Changes the Brain and Body 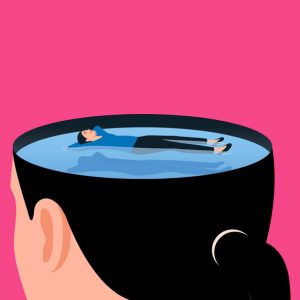 The benefits of mindfulness meditation, increasingly popular in recent years, are supposed to be many: reduced stress and risk for various diseases, improved well-being, a rewired brain. But the experimental bases to support these claims have been few. Supporters of the practice have relied on very small samples of unrepresentative subjects, like isolated Buddhist monks who spend hours meditating every day, or on studies that generally were not randomized and did not include placebo­ control groups.

To meditate mindfully demands ‘‘an open and receptive, nonjudgmental awareness of your present-moment experience,’’ says J. David Creswell, who led the study and is an associate professor of psychology and the director of the Health and Human Performance Laboratory at Carnegie Mellon University. One difficulty of investigating meditation has been the placebo problem. In rigorous studies, some participants receive treatment while others get a placebo: They believe they are getting the same treatment when they are not. But people can usually tell if they are meditating. Dr. Creswell, working with scientists from a number of other universities, managed to fake mindfulness.