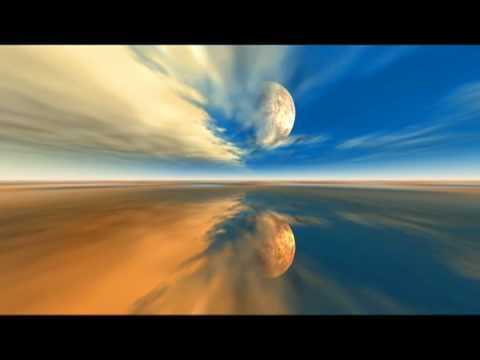 I asked my colleagues and friends:

What type of music do you listen to when you are giving or receiving a massage?

I’ve struggled with different types of music in the past.  The obvious answer, and the one I received many varieties of, was new-age music.  Or what experts refer to as “barely music.”  Look, I agree, this stuff is soothing.  It starts with some crickets chirping, or a brook babbling.  The nature sounds eventually fade into some unidentifiable yet harmless horn instrument which is trying very hard to not sound too exciting. (We don’t want to stray into that booty-shaking Kenny G smut.)  Soon after a keyboard sneaks its way in and snuggles up to your ears like a puppy on Quaaludes.  By the time you reach what passes for a chorus on Planet Enya (because whatever musician is performing, this is clearly their home world) synthesizers and even a muffled string instrument or two have gently joined in, and your client has been completely and utterly lulled.

Sorry percussion, you are not welcome in these here parts. 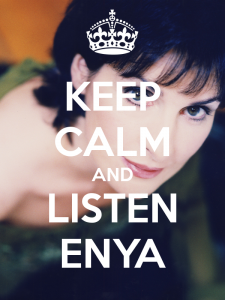 That’s the easy answer.  Most clients don’t complain if you program Pandora to whisper these sweet nothings.  I’m more curious to find music that will set one apart as a therapist without compromising the relaxation of the treatment.

The question of lyrics comes up a lot.  Here’s the problem with lyrics: all slow songs with lyrics are either about sex or suicide, and you don’t want your client thinking about either one of those during a treatment.  I worked for a chiropractor who would put his iPod on shuffle and pump the music to the entire office, including my treatment room.  Most of the time that was fine, he had a lot of easy listening, middle of the road type stuff: Neil Diamond, Barry Manilow.  Harmless.  Until the day his iPod shuffled to the Flight of the Conchords song “It’s Business Time.”   I was finishing an hour-long treatment with some neck work, my face was relatively close to my female client’s face, and her eyes snapped open when she started listening to the lyrics.

“The doctor’s iPod’s on shuffle!” I whispered as quickly as my mouth would allow.

So if you are going to use music with lyrics, the key word is harmless.  Benign.   Safe.  Mike Hovi of the Soma Institute admitted he likes to listen to Michael Bublé during massages.  You can’t get much more harmless than a guy named after a delightful childhood activity.  His name might as well be Danny Paddycakes, or Jebediah Peekaboo.

I tried the soundtrack to the movie “Wonderboys,” which also mostly worked great.  A lot of Dylan, some Van Morrison, a little John Lennon. Real easy listening.  Almost too easy.  I forgot until I was working on an eighteen-year-old volleyball player’s glutes that the song “Need Your Love So Bad” by Little Willie John was also on there.  She claimed she felt much better afterwards and then never came back.

As a team-building exercise I had a class of about 20 students write down three of their favorite slow songs that they’d like to massage to, and then I made a playlist for them.  This worked okay the first time I played it, because everyone was discovering that some people in their class liked jazz, some classical, and some musicals (I had a request for some Les Miz songs).  But they also very quickly realized what they did not like, and I can say with 100% certainty that massage students love to tell you when they are dissatisfied with anything.  (Try setting a thermostat to keep 20 people happy.  I dare you.)  So it was back to the new-age after that.

I have friends who perform Lomi Lomi massage, so they listen to a lot of Hawaiian music with waves crashing in the background (natch).  Slide guitar and ukulele isn’t everyone’s cup of poi, though.

At the end of the day, if your client is really in need of a massage then they’ll listen to “Gangnam Style” on repeat for two hours.  If your choice of music really throws off a massage session that greatly, then maybe the person just didn’t need a massage in the first place.  Or maybe they’ve been conditioned to new-age music over the years, and aside from some light to medium psychotherapy there’s nothing to be done about it.

Cue the whales singing.  Bring in the harp.  Gently!  Wind chimes go!  And now the… don’t forget the… zzzzzzzzzz…. 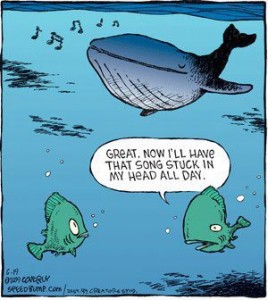 “I love working with students who come from all walks of life, and I love that they have come together with one common goal: to learn how to make a profound impact on the lives of others. I very much believe that only Soma can fully prepare them for that. Here at Soma we delve deeply into the methods needed to work in a clinical setting, where real change can take place. We also teach students how to use their clinical tools and techniques in a therapeutic setting, where change can take place, too. I’m very happy to be a part of this process, and I hope whatever positive influence I have over my students gets paid forward in some small way, from me to my students to their clients and onward.”
The Soma Institute